The Mid-Autumn Festival is a traditional festival in China. It is a festival reunited with family. Since most of the company's workers are from other provinces and did not return home to reunite with their families.

The purpose of this activity is to enrich employees' spare time and let employees feel the warmth of the home during the Mid-Autumn Festival in the company. Secondly, it is to realize the interaction between the company and employees, to close internal interpersonal relationships, enriching the cultural life of the company management team, comprehensively promoting the company's corporate culture construction and spiritual civilization construction, and further enhancing the team's cohesiveness. 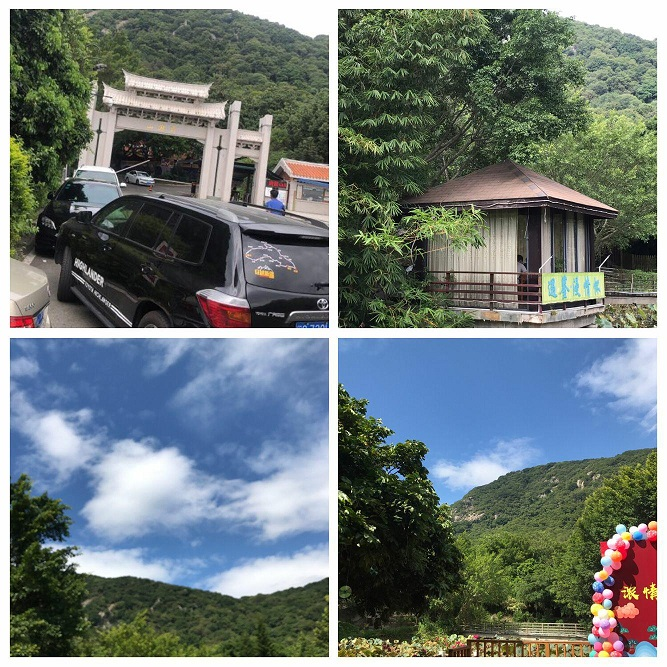 The place where we celebrated, at the foot of Qingyuan Mountain with beautiful scenery and good fresh air.

Busy preparation for the activity, the company's trade unions prepared a variety of gifts, daily necessities, and looked forward to the upcoming " Mooncake Gambling " event with the characteristics of southern Fujian. 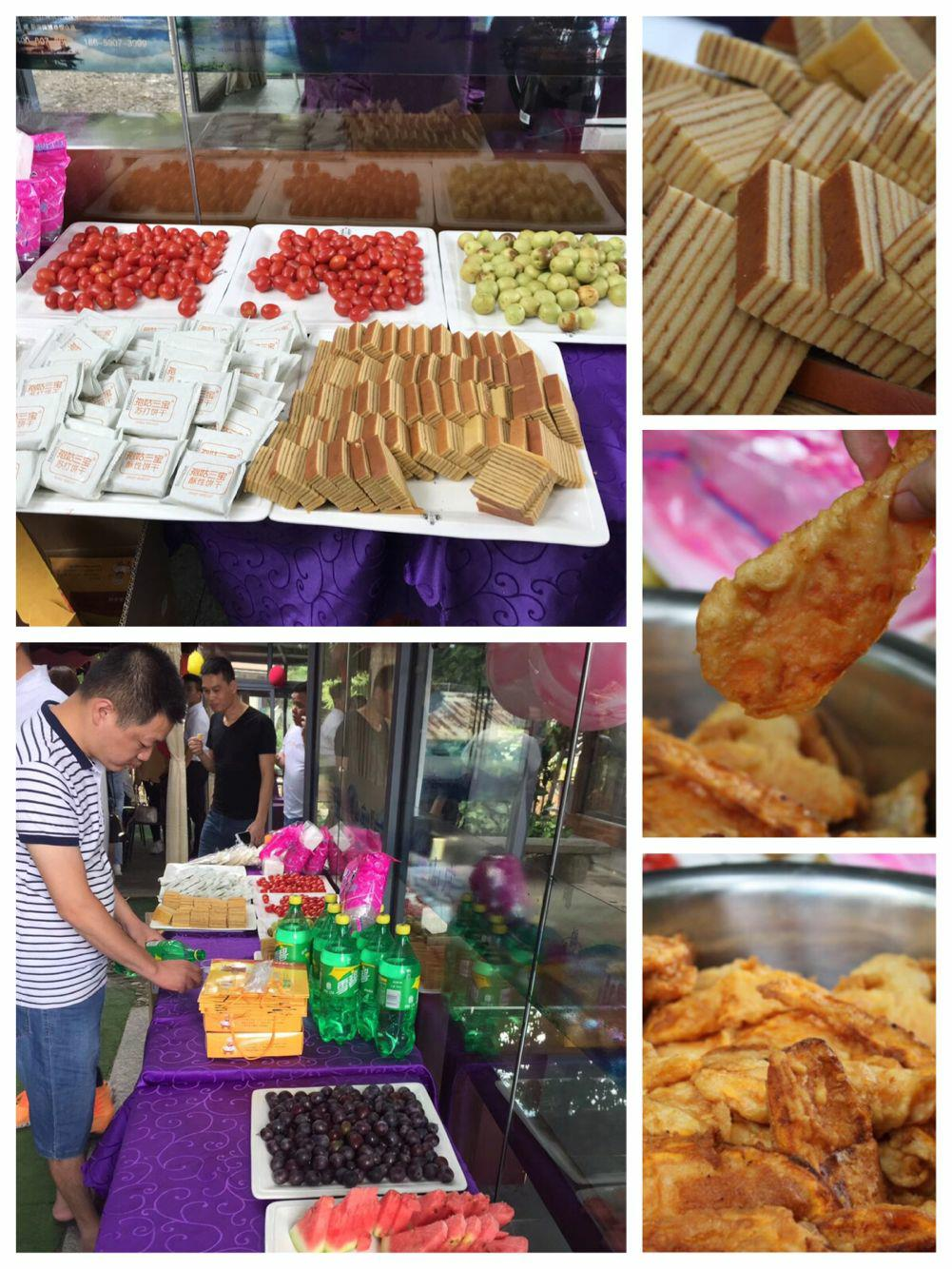 During the celebration, the company's trade unions prepared a variety of drinks and snacks, so that employees far away from home can enjoy the Mid-Autumn Festival and let them feel the care and warmth of home.

Introduction about the  " Mooncake Gambling ":

" Mooncake Gambling "games is a unique Mid-Autumn Festival activity that has been unique to Minnanese for hundreds of years. According to legend, the Mid-Autumn Festival cake was designed and invented by Zheng Chenggong(One of hero in our Quanzhou city) when he was on the Gulangyu Island to solve the soldiers&rsquo; Mid-Autumn Festival affection and encouragement and morale. It was passed down from generation to generation and became a unique folk custom in southern of Fujian Province.

The gambling game has six ranks of awards, which are named as the winners in ancient imperial examinations, and has 63 different sized mooncakes as prizes(Now the prize has been changed from mooncakes to various daily necessities.).

From the lowest to the highest, the titles of six ranks are &ldquo;Xiucai&rdquo; (the one who passed the examination at the county level), &ldquo;Juren &ldquo;(a successful candidate at the provincial level), &ldquo;Jinshi&rdquo; (a successful candidate in the highest imperial examination), &ldquo;Tanhua&rdquo;, &ldquo;Bangyan&rdquo; and &ldquo;Zhuangyuan&rdquo; (respectively the number three to number one winners in the imperial examination at the presence of the emperor).

The " Mooncake Gambling " activity ended after the happy &ldquo;Gambling&rdquo; session. The &ldquo;Zhuangyuan&rdquo;(champion) was obtained by Mr.Fu Qingshui from the company's machining department, with a red envelope of 2,000 yuan.Everyone is looking forward to more exciting Mid-Autumn Festival next year.

Trust us with your project, we will provide the Optimal Concrete Products Making Solution for you all the time.

Welcome to contact us at +86 18959896890(wechat and whatsApp), or drop us the email to export@hwmachines.com, further more information about our concrete block machine,please visit our website at www.hwmachines.com